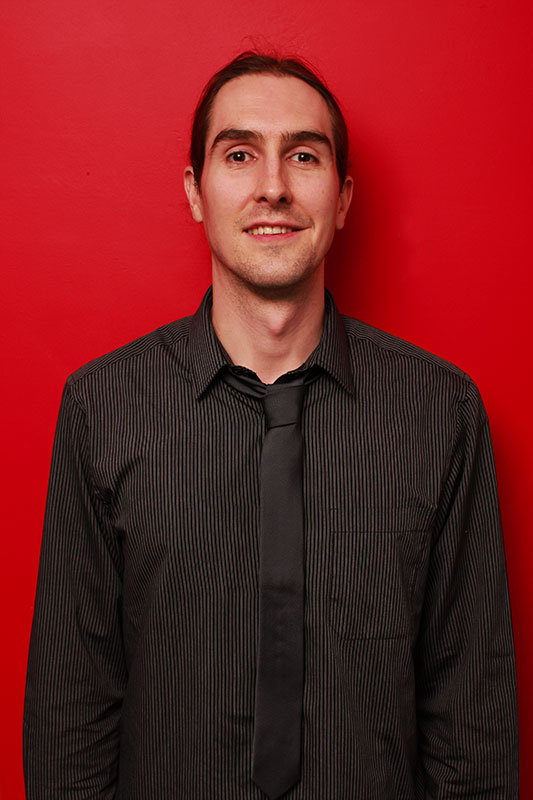 Michael Taylor has been interested in both playing and listening to music from a young age, starting to learn to play the electronic organ at the age of 10 and progressing through all the grades in his teenage years, performing at school music concerts. During this time his love for rock music grew and he became interested in bass, electric and acoustic guitar, ultimately learning and achieving a grade 8 level in bass. Bass became his main instrument, performing with backing vocals in a number of local bands of varying genres, playing gigs up and down the country and working in studios to record albums and make music videos. He has since joined and performed in a barbershop chorus and quartet as bass vocalist, and also learned to play the piano achieving a grade 5 with honours. He is currently recording an album and filming videos with local pop/rock band the Jackpot Golden Boys, and is bassist/vocalist in emerging hip-hop group Zptqvms. Mike also continues to study piano and electric guitar to push himself forward as a musician.