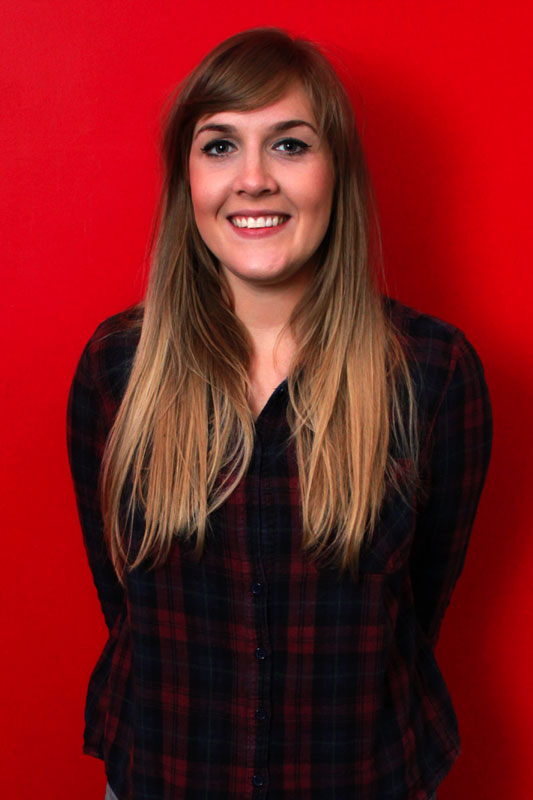 Jane’s background is in technical theatre and media production and technology. Taking a keen interest in drama and theatre, and particularly the technical side of theatre and live music from an early age. Jane was a part of two youth drama groups The Garrick Theatre Altrincham Young Players, and Nomads Youth Theatre Company, where she concentrated on the performance side of theatre. Jane then moved on to be part of Manchester’s Royal Exchange Theatre’s Young People Technical Theatre Group in it’s first two flagship years, here she got the opportunity to develop and devise theatre from scratch, concentrating on the technical and stage management side of the production for the accompanying Royal Exchange Theatre’s Young Performers Group, she also got the opportunity to undertake work experience with the sound department, where she had chance to get her first taste of working on the professional theatre proudction of Noel Coward’s “Design For Living”

Jane went on to study Technical Theatre at Oldham College, one of only two places that offered such a specialist BTEC ND in the country at the time, during her time at college she worked on numerous productions, tours, and live music gigs. She undertook work experience for Manchester Editing House Andrew Sumners, worked on reality decorating TV show Front of House, and gained work experience at Manchester Academy, for whom she later became a lighting technician.

Once leaving college, Jane went on to study Media Production and Technology at UCLAN, gaining a 2:1 BSC(Hons) Degree. While at university Jane worked for UCLAN Student Union 53 Degree’s as an in house technician and lighting technician. She spent three summers working as a venue technician for Underbelly at the Edinburgh Fringe.

Alongside her University studies Jane studied an AS Level in Photography and completed her Level 1 BSL course. After graduating Jane studied a Foundation Degree in Photography at Mid Cheshire College. During this time Jane returned to Manchester Academy to work as a lighting technician, for whom she worked for 3 years.

Jane’s career path took a change of direction at this point after assisting on fashion hair photography shoots for Manchester’s Toni and Guy hairdressers, she trained as a hairdresser and worked in the popular Altrincham hair salon Elliot McClarance, once qualified Jane complemented her hair career studying Media and Theatrical Make-up, leading to providing hair and make-up for theatre productions and fashion photography shoots. Still working for Manchester Academy at this time, Jane also undertook a large scale sewing project creating the backdrops for Manchester band Amplifier for their European tour of their album The Octopus.

Jane has worked for Jopson Music Academy for many years, with her theatrical, technical, live music background, along with her graphic design and photography background, she has helped support and develop the growth of JMA.