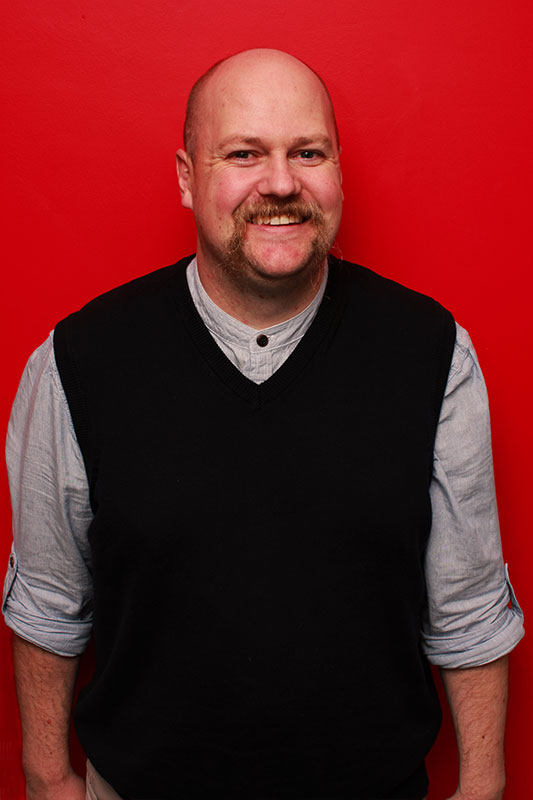 Since discovering an aptitude for the drums, and subsequently forming his first band at the age of 14, Liam has been on a musical journey that has seen him play in many different settings, from pubs, clubs and theatres to recording studios. A love for many styles of music has led to a varied playing career performing in Rock, Soul, Jazz, Pop, Blues, Cabaret and Musical Theatre Bands under the direction of some of the best musical directors and producers in the country such as Richard Niles, Richard Cardwell and Simon Carter. A constant quest for knowledge saw Liam move to London to attend one of the countries finest contemporary music schools Drumtech, studying firstly on the Diploma course and then attaining a BMus (Hons) degree in Popular Music Performance. This formal study provided a first rate knowledge of not only various styles of music but also Technique, Sight Reading, Music Theory and Creativity. Liam is currently playing with his band Troubadour, enjoying airplay on BBC radio as well as the TV program Waterloo Road alongside performances at venues and festivals across the country. Liam has been a music educator since returning to his hometown of Blackpool in 2007 and has a passion for helping people to attain their goals.